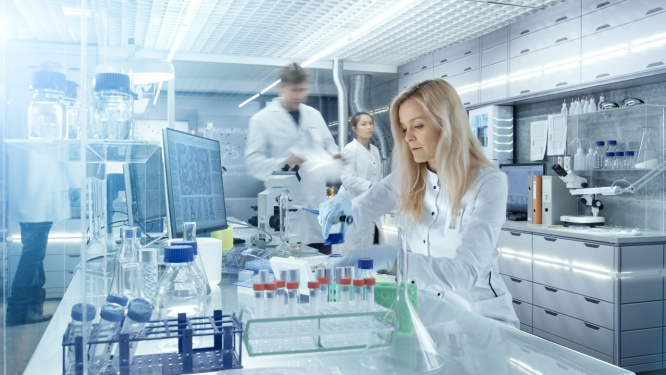 In Germany, more than 150,000 people develop sepsis each year. More than 50,000 die as a result of it, it means more than 150 people a day. (Source: https://sepsis-hilfe.org/de/sepsis/haeufigkeit.html)

A sepsis is characterized by organ failure due to infection. The cause of this is a malfunction of the immune system. The infection cannot be kept under control and on the other hand the organs are damaged by incorrect body reactions. As a result, malfunctions or failure of breathing, circulation, kidneys or other organs occur. This complications must be treated by organ-support-therapies in the intensive care units, such as ventilation or dialysis.

The mortality in sepsis remains very high, despite of all possibilities of modern medicine like organ replacement therapies or antibiotics. The causes, in particular the malfunctions of the immune system, have not yet been able to be elucidated.

ARTCLINE would like to resolve this conflict with the ICE-Technology. The focus of our research and development is the underlying failure of the immune system and a therapy system for the treatment of sepsis.

Our ICE-Technology fights sepsis with immune cells from healthy donors. The therapy uses Phagocytes, so-called granulocytes. The immune cells of the donor temporarily take over the disrupted function of the patient's own immune cells. On the one hand, inflammatory substances are removed from the patient's plasma. In addition, immunological messenger substances are also produced. They are administered directly into the human body and are intended to support the regeneration of the patients’ immune system.

The extracorporeal immune cell-therapy replaces the immune cell-function and could be used as an additional therapy option in sepsis.